The Yemen Relief and Reconstruction Foundation’s aims to increase awareness of the US public and policymakers about the humanitarian crises underway in Yemen, support relief and reconstruction efforts, and facilitate  campaigns to bring peace to the country.

What Do We Stand For?

We reject all forms of coercion, violence, and oppression against the civilian population of Yemen. We promote the ideals of an open society and support the right of people to be informed, healthy and safe. 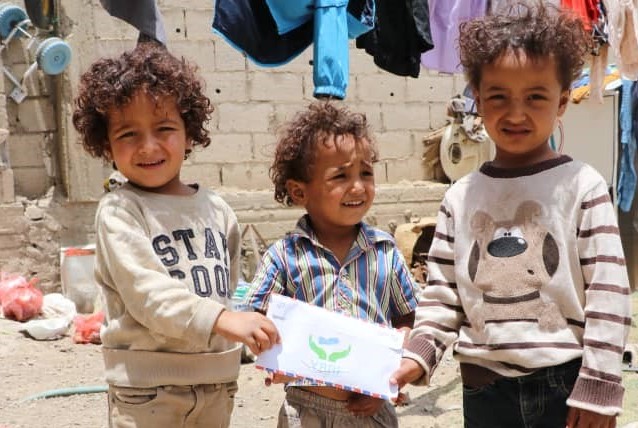 To facilitate a just peace that considers all segments of the Yemeni population. 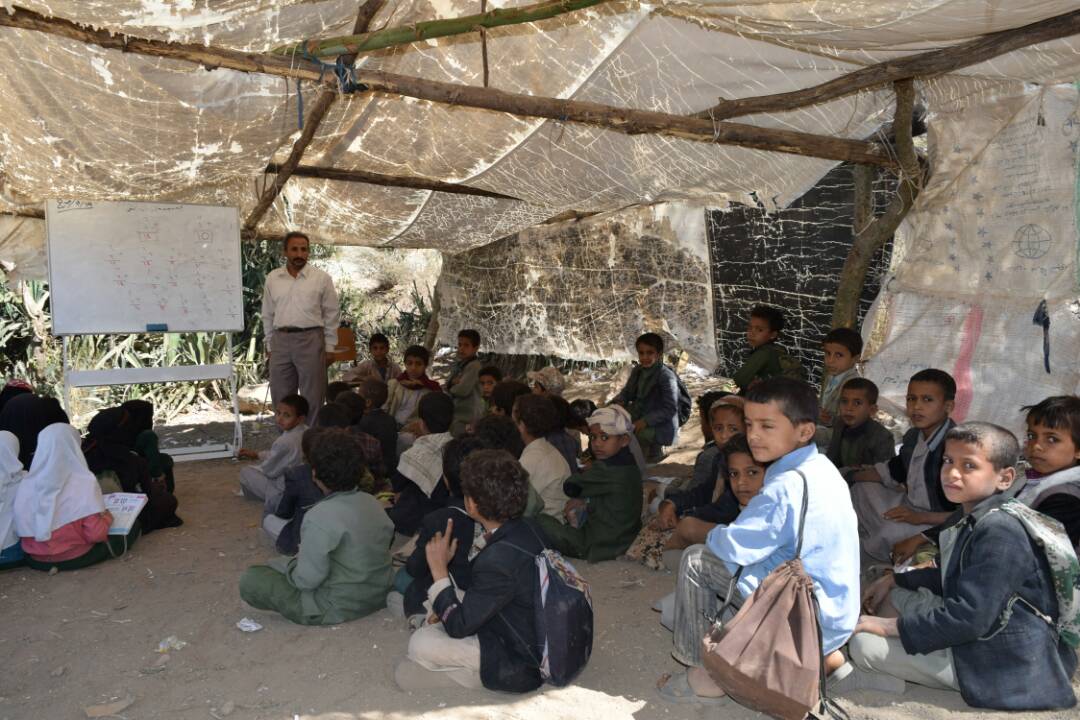 To advocate and facilitate support for Yemen during the reconstruction period.

Since March 2015, Yemen has been experiencing a brutal war and a siege that has severely restricted the commercial import of food and medicine. Most food factories and businesses were bombed — creating the largest humanitarian crisis in the world. Today, 24 of the 29 million people in Yemen require aid, 19 million are food insecure, and almost half of the population of Yemen – 14 million — are at risk of famine, 5 million of which are children.  Finally, Many Yemenis in the areas affected by the escalation of war have fled to safer places in other Governorates — resulting in over 3 million internally displaced people. YRRF was established to provide relief to those in need in Yemen. We reach the most inaccessible areas due to geography or security risk.