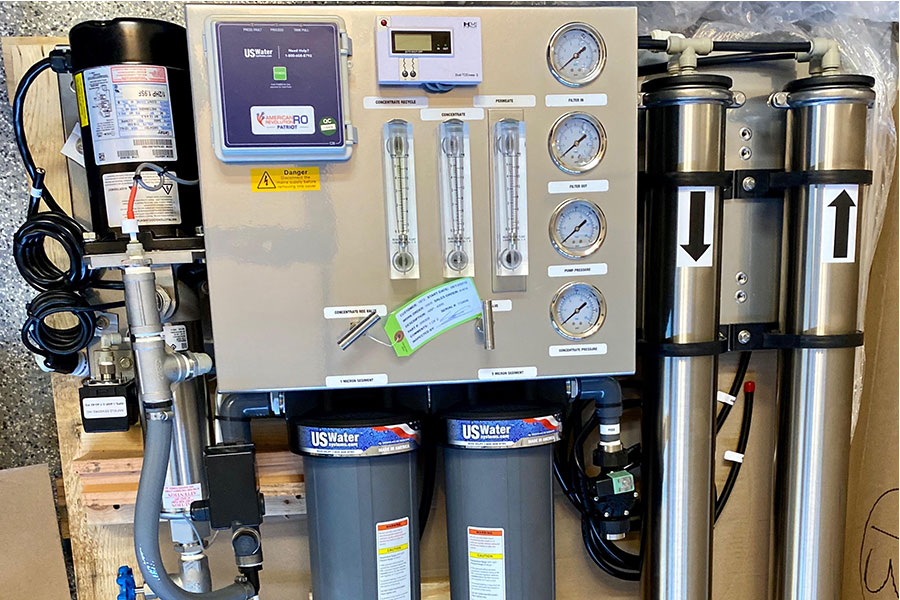 Diarrheal diseases are a leading cause of morbidity in Yemen, which is now suffering the largest cholera outbreak in modern history with more than two million suspected cases. Over two thirds of the population in Yemen (18 million people)  lack access to safe drinking water and sanitation. Frequent cuts in electricity compromised healthcare and clinics must now rely on generators while struggling to find costly fuel. Price of diesel increased by 235%.

The Water Purification and Renewable Power (WARP) Systems were designed for disaster zones and are being adapted for war zone. The Humanitarian Grand Challenge Canada awarded Yemen Relief and Reconstruction Foundation a grant to install WARP in three hospitals in Hudaydah.  The system will provide clean drinking water and renewable power. 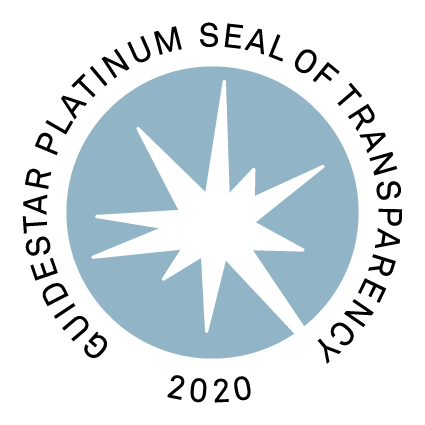